We are a few years further. A few years in which we all tried to make a difference.

I’m incredibly proud of my achievement of QTBUG-61928. At the time I thought I could never convince the Qt development team of changing their APIs. They did and today in Qt6 it’s all very much part of the package.

I want to thank Thiago and others. But I also think it’s a team effort. It might not be because of just me. But I still feel a little bit proud of having pushed this team just enough to make the changes.

I am now at a new Qt bug report. This time it’s about int64_t. I think that QModelIndex should be completely supporting it. Again, I think a lot. And I have a lot of opinions. But I anyway filed QTBUG-99312 for this.

Qt published its New_Features in Qt 6.0.

I like to think I had my pirate-hook in it at least a little bit with QTBUG-61928.

I do believe that each of us participate in the transformation of what could be, into what is.

The earth is a cube. It’s a Pyrite crystal that didn’t stop growing. Here is the earth scaled to my size: 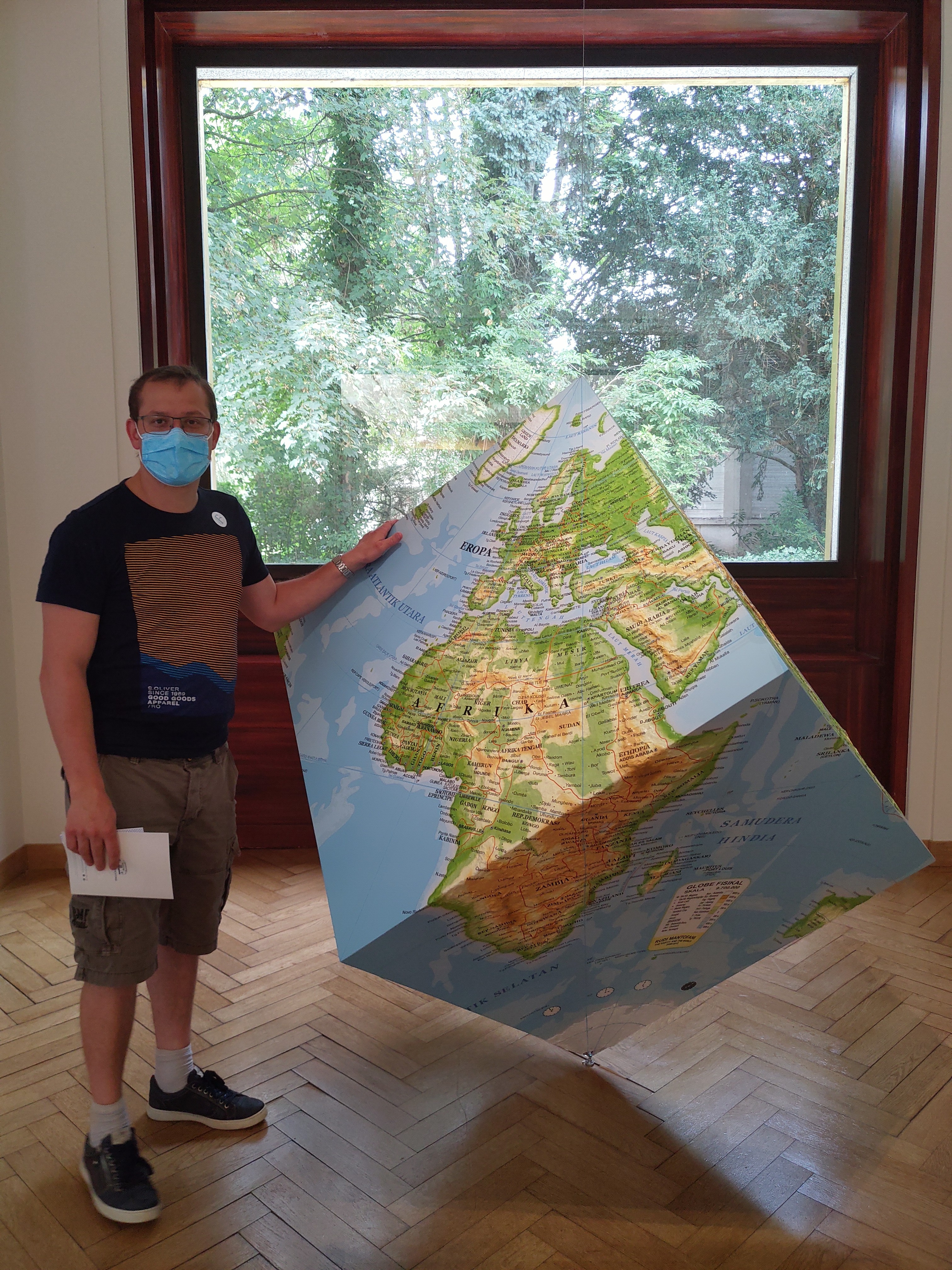 I’m telling you; it’s Pyrite cubes all the way down.

Clowns to the left of me are prevaricating (uitereraard een verwijzing naar de song die in Reservoir Dogs aanwezig was), is geschiedenis.

Do not assume US still aspires to be a world leader.  Differently put: it is time for a EU army.

She also said: the UK will have to “live with the consequences” of Boris Johnson  ditching Theresa May’s plan to maintain close economic ties with the EU after Brexit.

Answering would a no-deal Brexit be a personal defeat for you? No. It would, of course, be in Britain’s and all EU member states’ interests to achieve an orderly departure. But that can only happen if it is what both sides want.

Her Germany is ready for no matter what. She made it so. And she’s telling you.

MacSlow made us a nice illustrative tool that shows the usefulness of social distancing:

To make live backups of a guest on an ESXi host’s SSH UNIX shell, you need to utilize the fact that when a snapshot of a VMDK file gets made, the original VMDK file turns so called read-only. Releasing the locks that would otherwise withhold vmkfstools from creating a clone.

This means that if you make a snapshot that you can use vmkfstools of the non-snapshot VMDK files from which the snapshot was made.

Let’s get started scripting this.

First get the VmId:

Now remove the snapshots from $GUEST:

Alternatively you can use ghettoVCB which is a little program that does the same thing.

For a Jenkins environment I had to automate the creation of a lot of identical build agents. Identical up until of course the network configuration. Sure I could have used Docker or what not. But the organization standardized on VMWare ESXi. So I had to work with the tools I got.

A neat trick that you can do with VMWare is to write so called guestinfo variables in the VMX file of your guests.

You can get SSH access to the UNIX-like environment of a VMWare ESXi host. In that environment you can do typical UNIX scripting.

First we prepare a template that has VMWare guest tools installed. We punch the zeros of the vmdk file and all that stuff. So that it’s nicely packaged and quick to make clones from. On the guest you do:

On the ESXi host you do:

Now you can for example do this (on the ESXi host’s UNIX environment):

And now of course you add the guestinfo variables:

Now when the guest boots, you can make a script to read those guestinfo things out and let it for example configure itself (on the guest):

Some other useful VMWare ESXi commands:

That should be all you need. I’m sure we can adapt the $1.vmx file such that the question doesn’t get asked. But my solution with answering the question also worked for me.

Next thing we know you’re putting a loop around this and you just ‘programmed’ creating a few hundred Jenkins build agents on some powerful piece of ESXi equipment. Imagine that. Bread on the table and the entire flock of programmers of your customer happy.

But! Please don’t hire me to do your DevOps. I’ve been there before several times. It sucks. You get to herd brogrammers. They suck the blood out of you with their massive ignorance on almost all really simple standard things (like versioning, building, packaging, branching, etc. Anything that must not be invented here). Instead of people who take the time to be professional about their job and read five lines of documentation, they’ll waste your time with their nonsense self invented crap. Which you end up having to automate. Which they always make utterly impossible and (of course) non-standard. While the standard techniques are ten million times better and more easy.